Is a discussion forum podcast hosted by a group of twelve brothers that share scriptures, share the gospel, and tie it into real life situations. The idea for this show got started by a Facebook post that was exchanged by two members. The show originally began exclusively on Facebook live and quickly started to gain traction. With the Show popularity growing, the number of group members rose from 3 to 12. In February 2021, (three months before the show’s 1 year anniversary), the group was approached with the idea about becoming a Podcast. In the spring of 2021, Every Step of the Way Bible Discussions officially became a Podcast and is now a part of the Vision Live Network. The show airs once a week on Wednesdays at 8pm and is now available everywhere Podcast can be found. 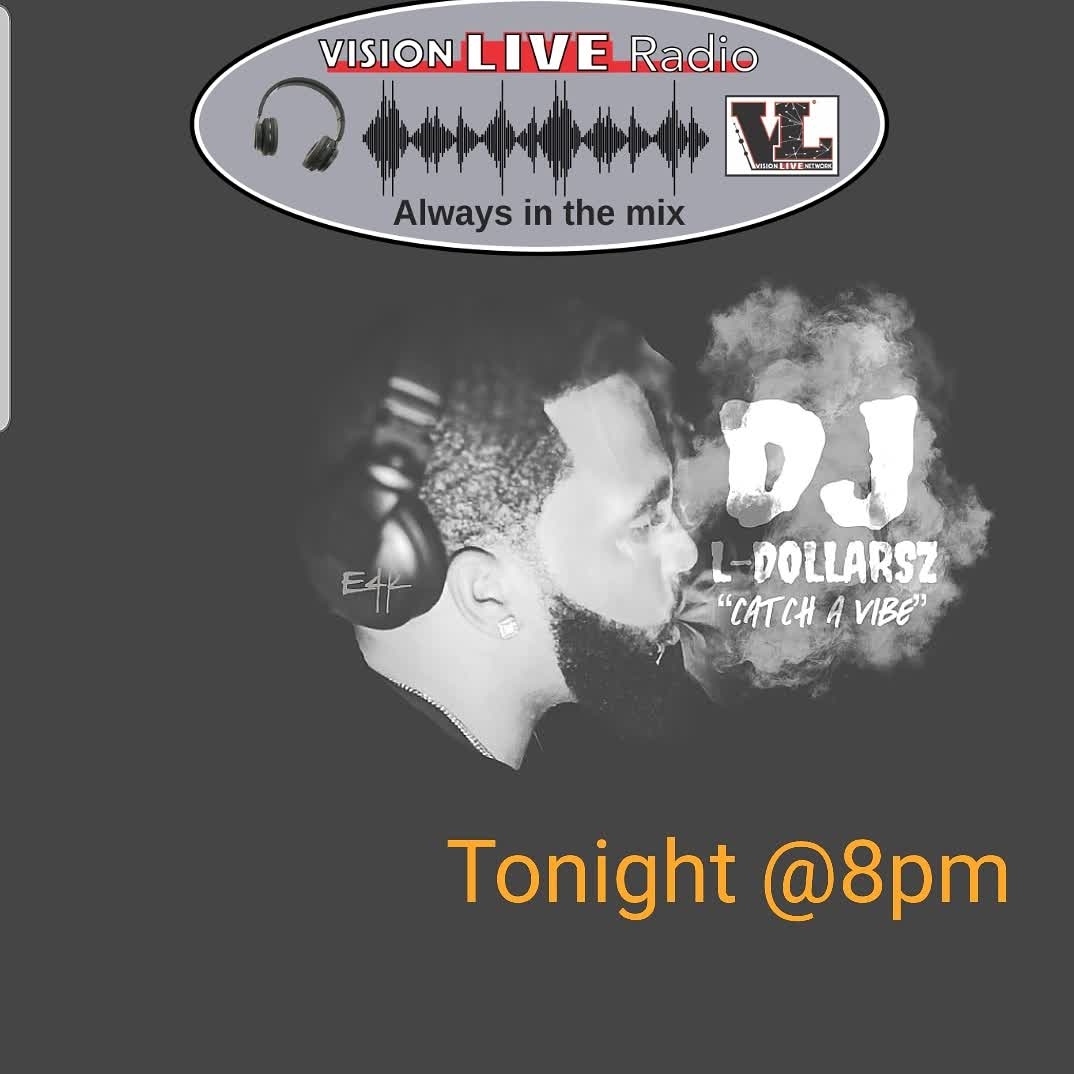 VisionLiveNetwork @VisionLiveNtwrk
1 day ago
Vision Live Radio, the station all other stations Listen too. https://t.co/MdMHbhcu2Q
View on Twitter 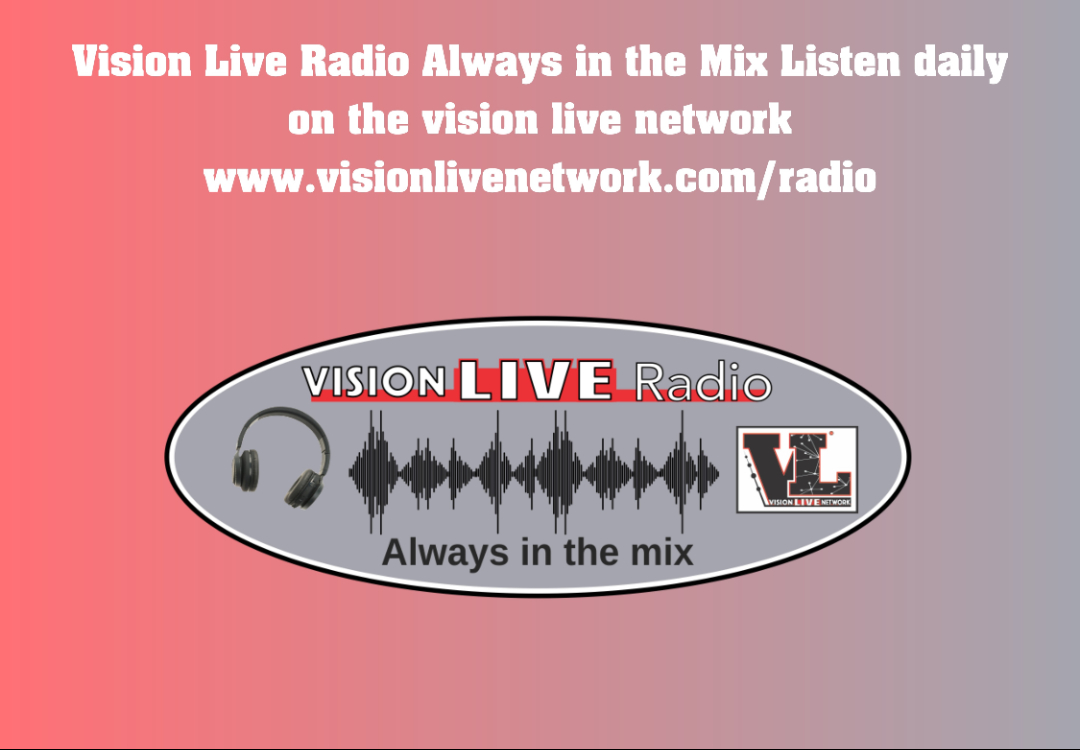 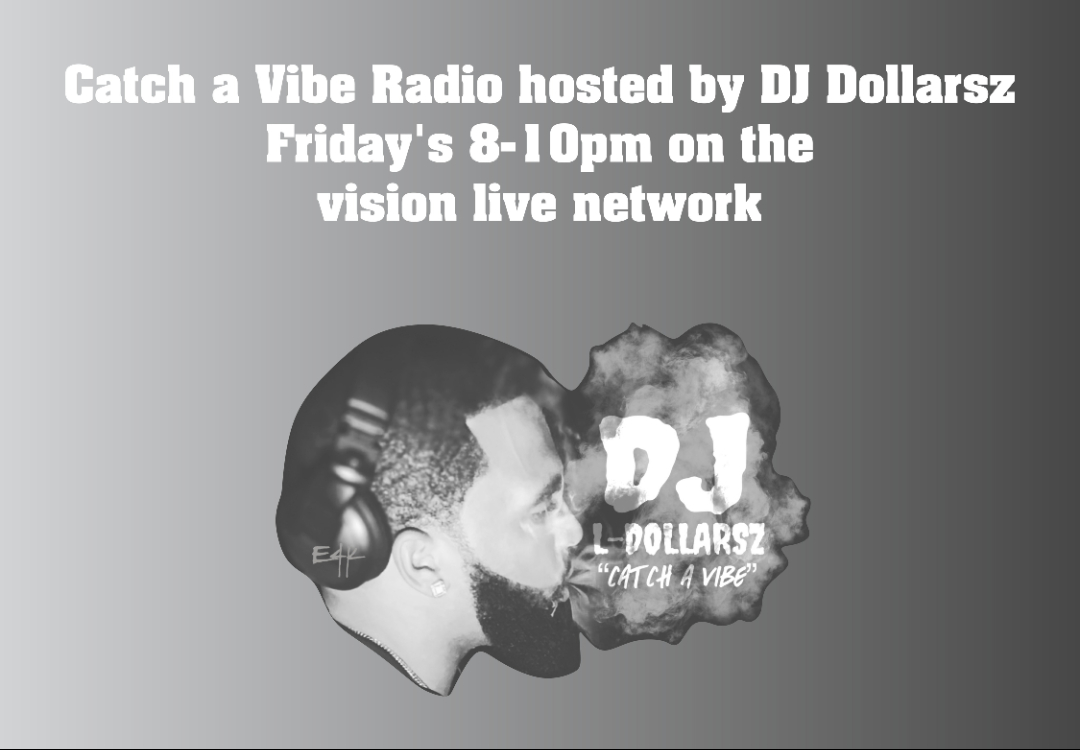 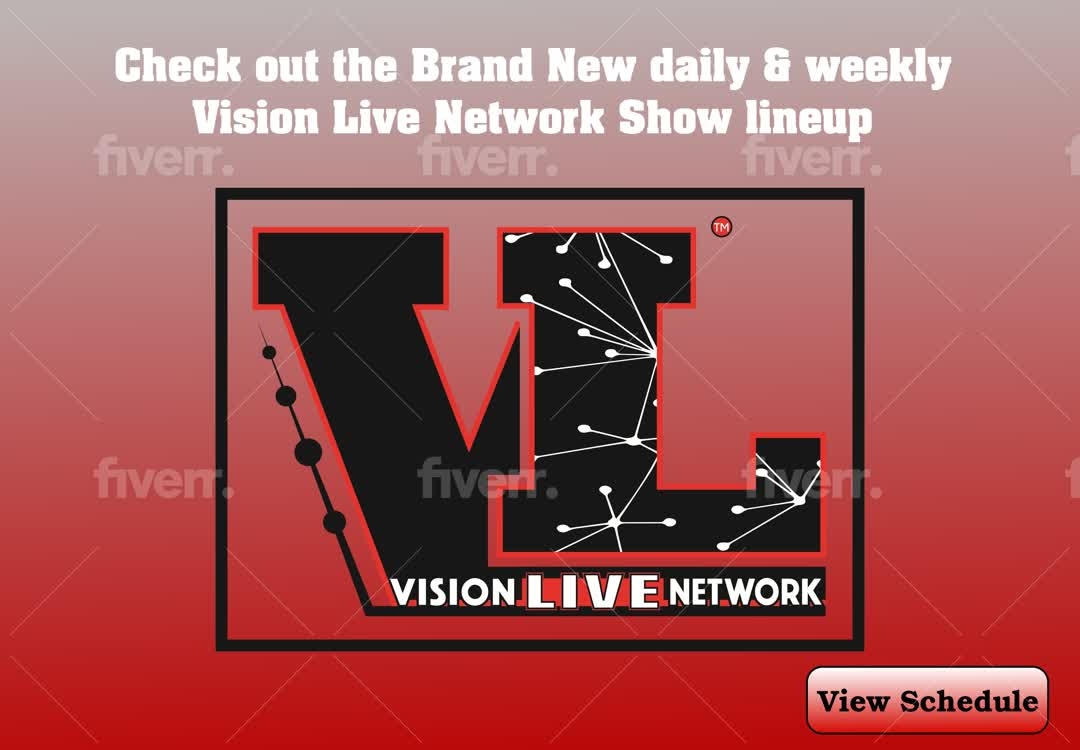 jason Slack
Slack encourages athletes to never give up after his AAU team comes back from being down 16 points to win 2nd Championship in team h...

The Life of the Dog